Higher functions of the nervous system 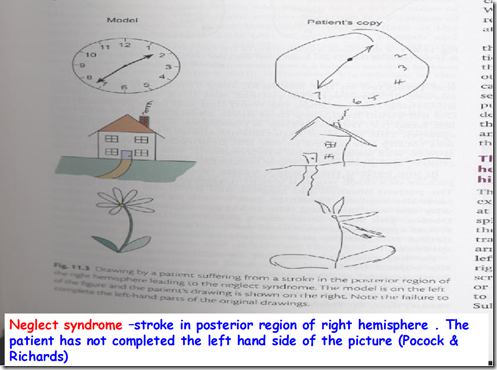 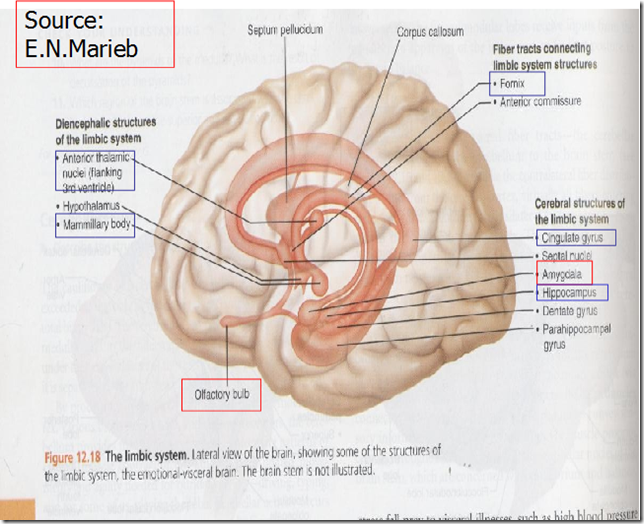 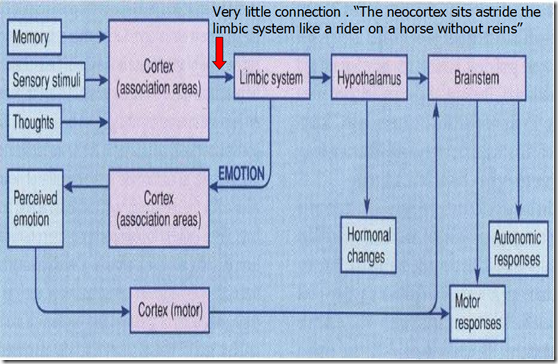 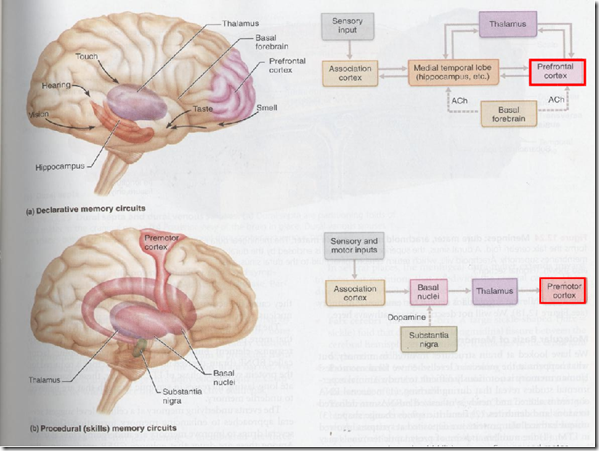 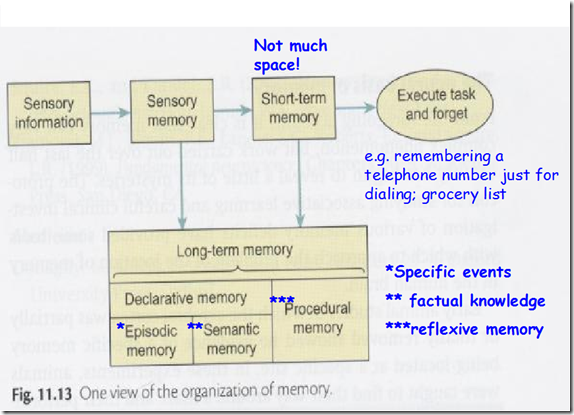 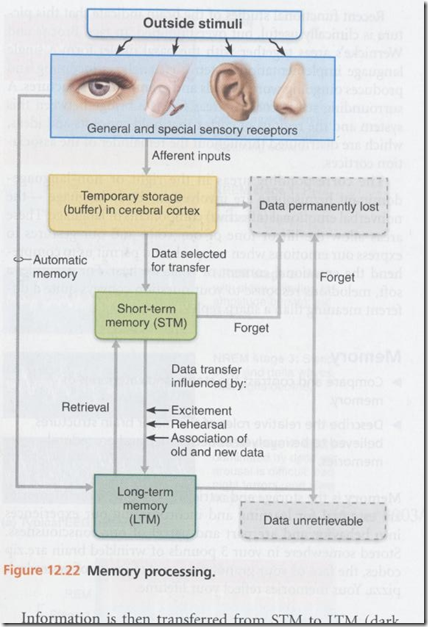