Periodic check up once confirmed pregnant, where both psychological and medical needs are addressed. 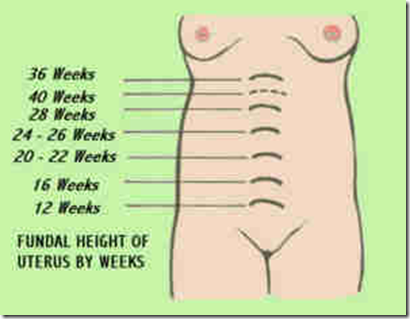 It is a serious form of septicaemia contracted by a woman during/shortly after childbirth, miscarriage/ abortion.