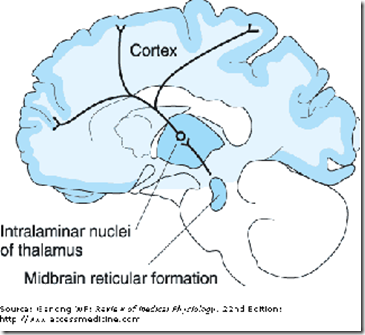 Coma is considered a medical emergency: Coma due to mass lesions 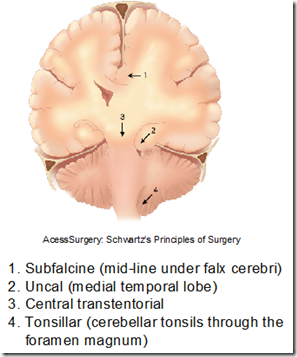 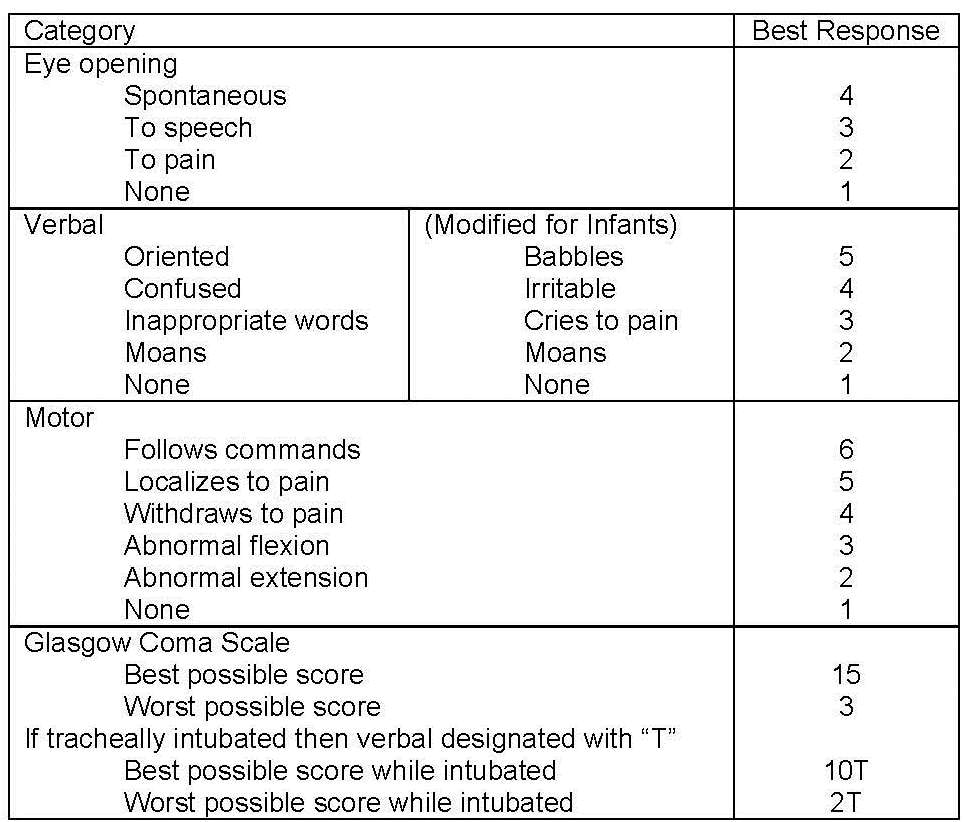