Equilibrium: maintenance of a normal posture with good alignment 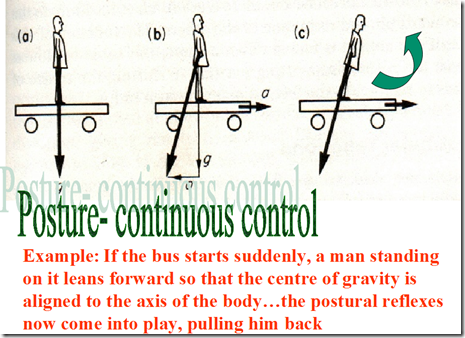 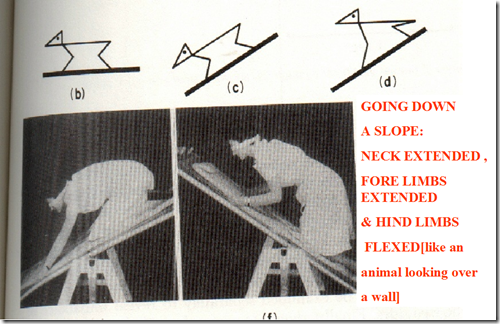 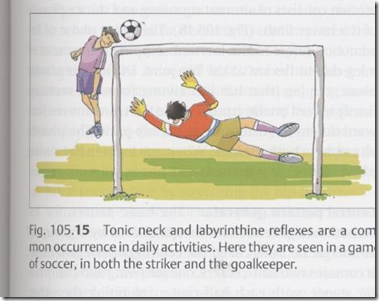 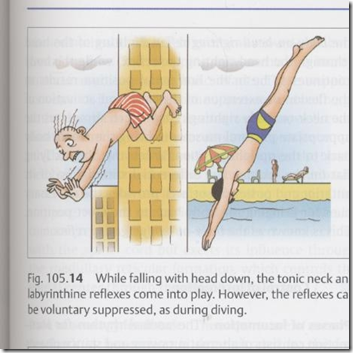 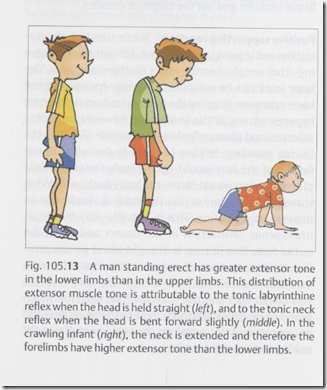 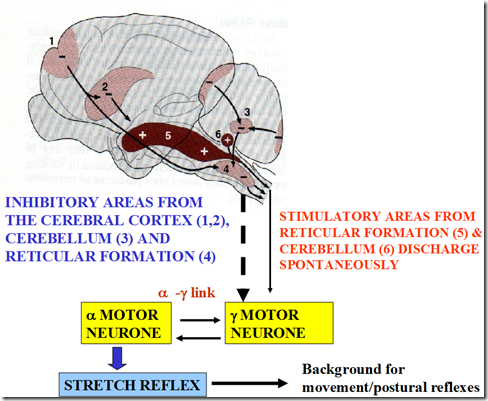 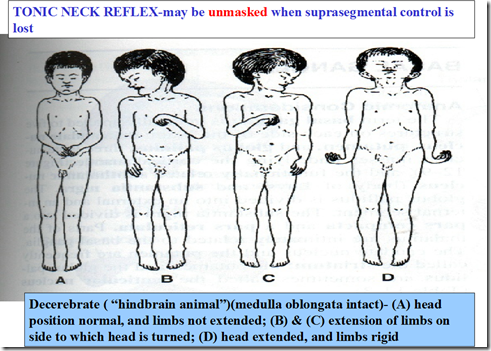 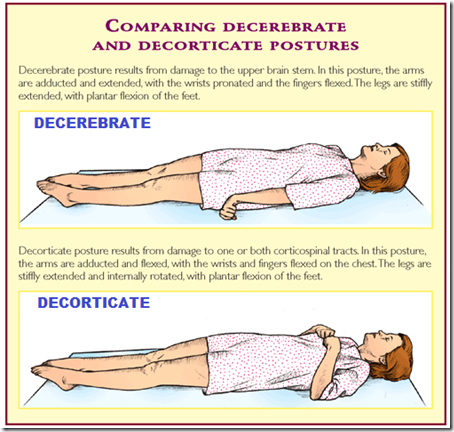 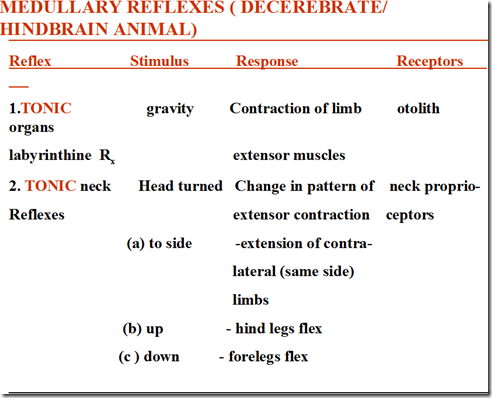 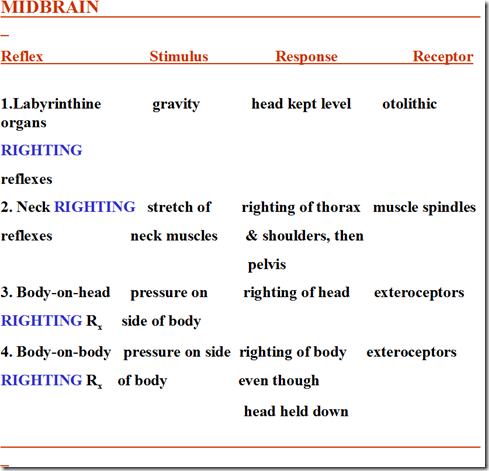 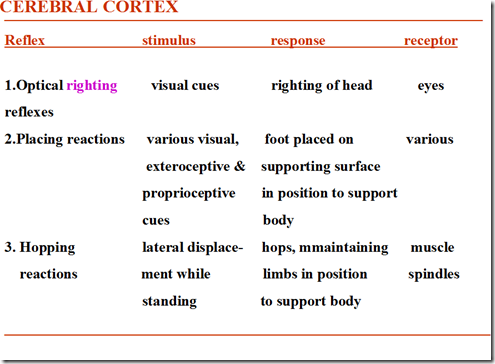 There is no Glasgow Coma Scale of 2…

[…] A chiropractor, or any doctor for that matter, will not be able to straighten out the spinal column. There are no miracle workers in the health profession that I know of. However chiropractic has been shown to treat musculoskeletal pains a patient may present with, which can be common among scoliosis patients due to the imbalanced musculature around the curvatures. Chiropractic can also address the imbalanced righting reflex — a natural postural reflex — that may be thrown off by the scoliosis. http://imueos.wordpress.com/2010/11/07/c&#8230; […]