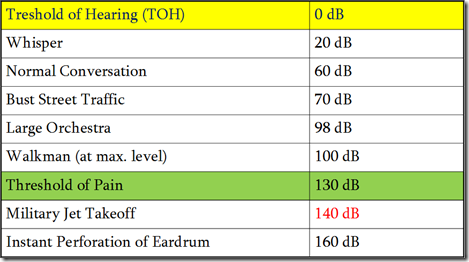 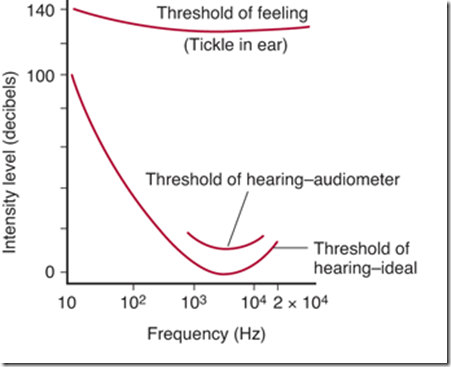 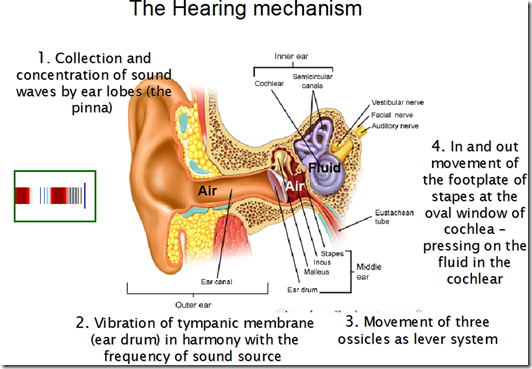 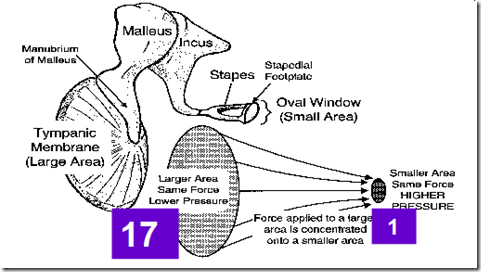 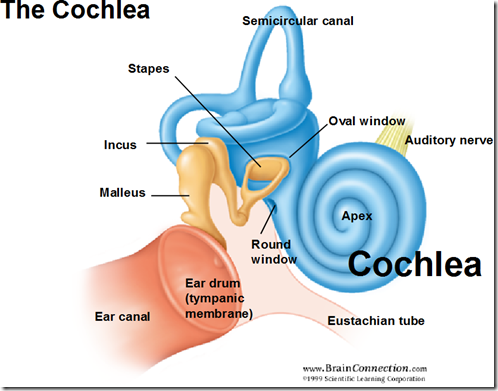 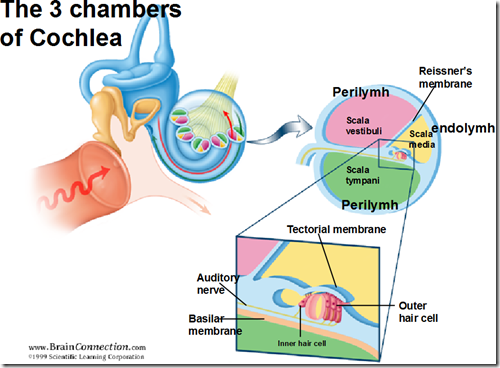 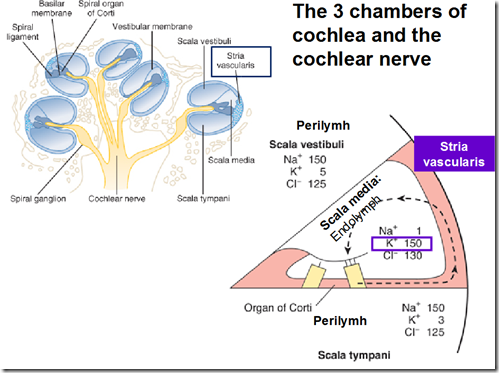 Functional parts of the ‘uncoiled’ cochlea 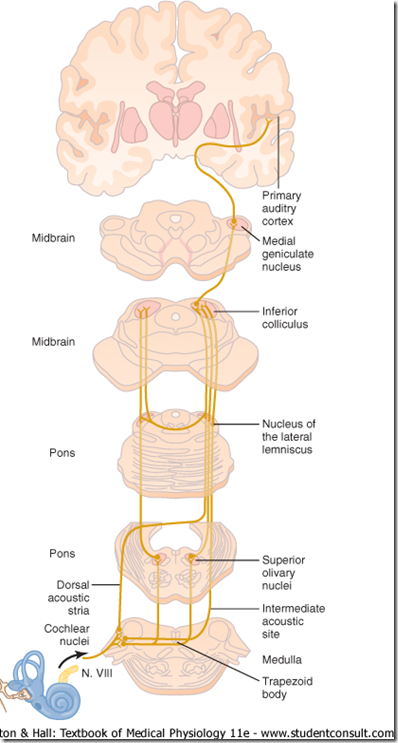 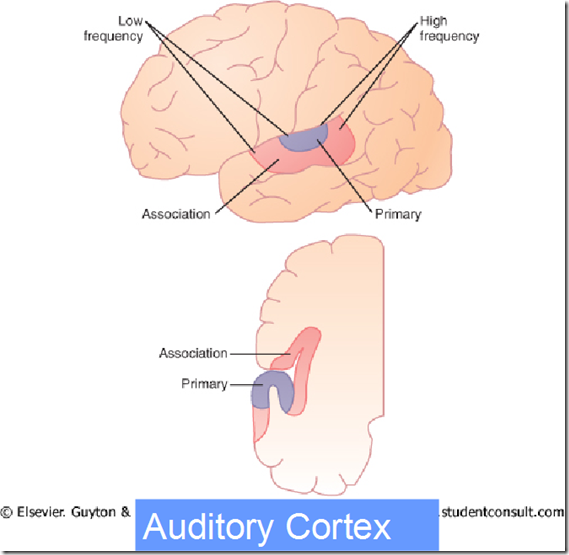 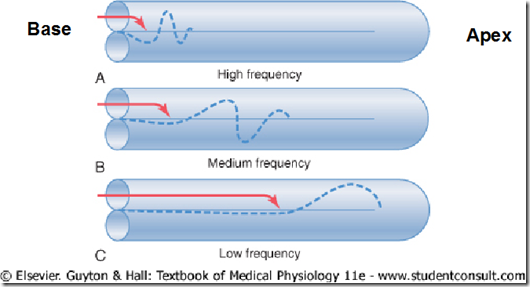 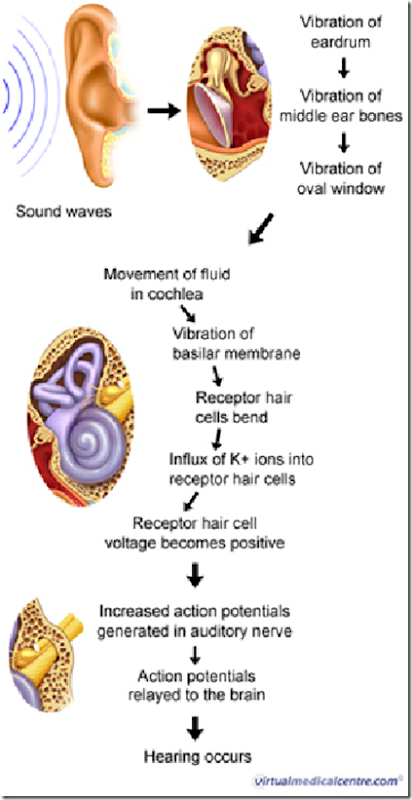 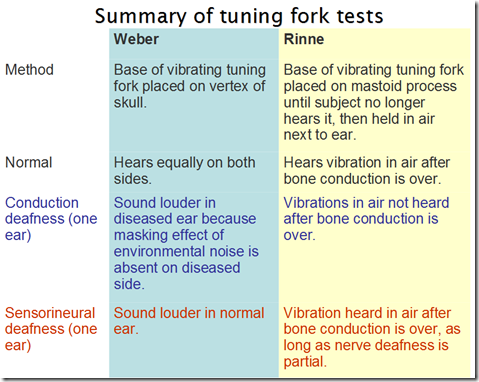 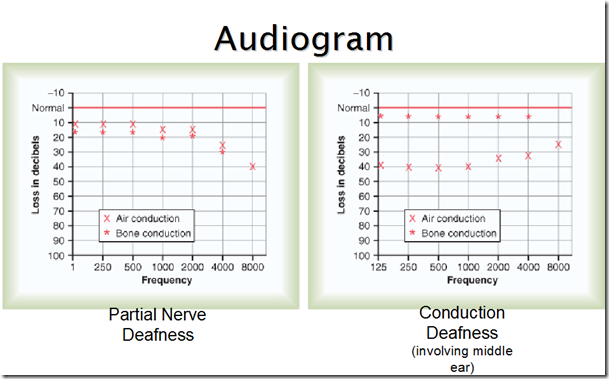 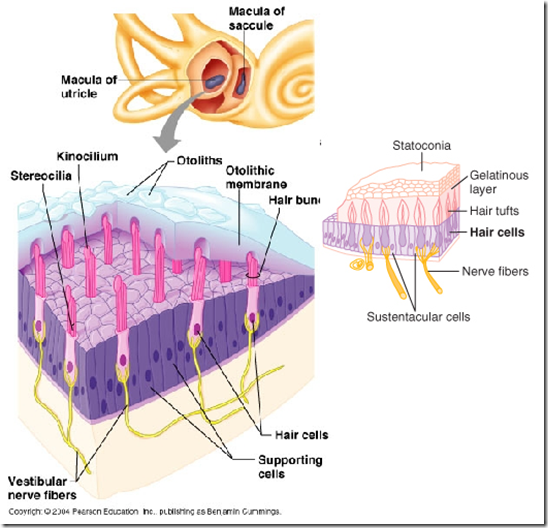 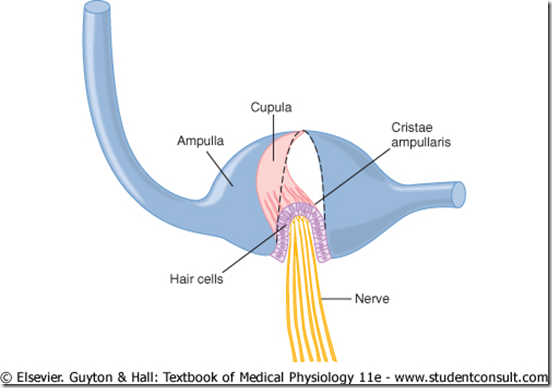 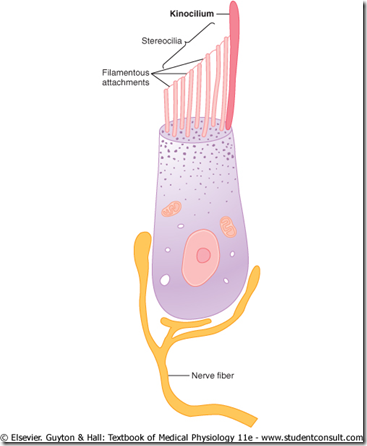 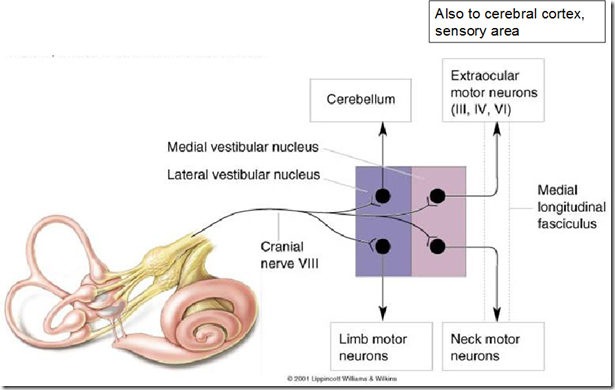