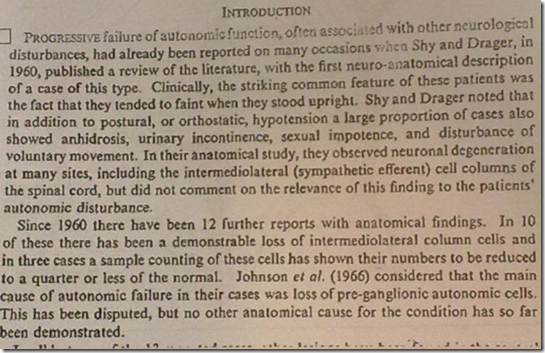 Orthostatic hypotension was 1st described by Shy & Dragger, and was termed ‘Shy-Dragger syndrome’.

Study the organisation of the autonomic nervous system and work out which division (sympathetic/parasympathetic) is affected in the clinical problems described by Shy & Dragger. 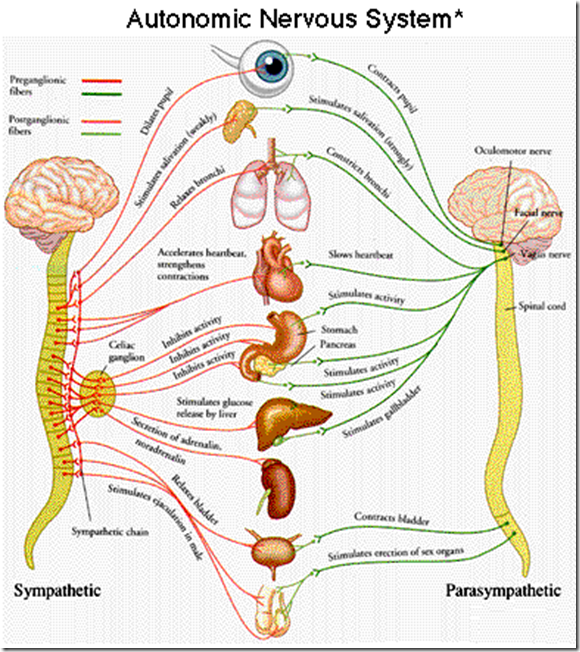 Ans: Penile erection is controlled by the parasympathetic branches of the autonomic nervous system. Specifically, the sacral nerve plexus innervates the vessels and muscles of the penis, causing blood to become entrapped in the corpora cavernosa and spongiosum, which produces an erection. Note that while this is generally true, a man can still get an erection after BPH surgery or nerve damage. Ultimately, erections are the result of blood remaining in the veins within the corpous cavernosa, with or without innervation 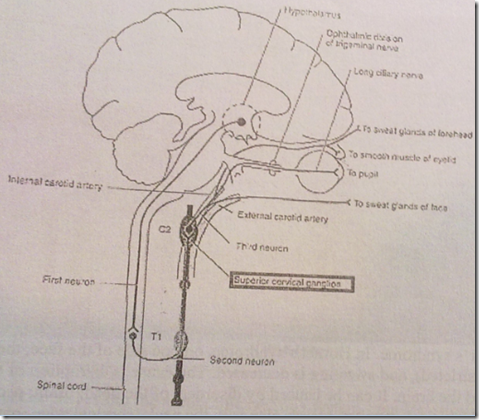 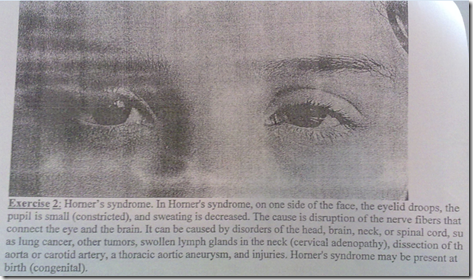 Nerve supply to the eyelids, pupils & sweat glands. In Horner’s syndrome, the eyelids droop, pupils contricted, and there is loss of sweating in the affected side. 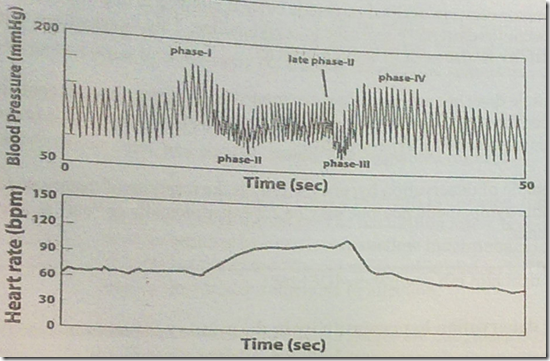 Exhale forcibly with a closed glottis (windpipe) so that no air exits through the mouth or nose (eg. strenuous coughing, straining during bowel movement, or lifting a heavy object). The Valsalva manoeuvre impedes the return of venous blood to the heart. 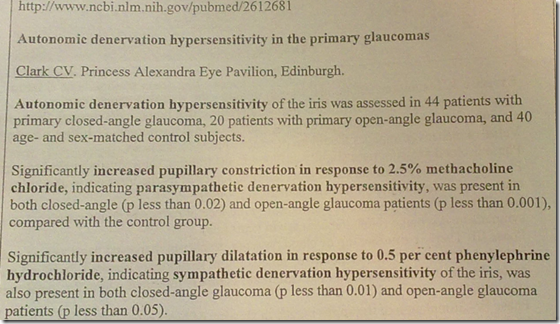 Although the micturition reflex is a spinal reflex, it is partially voluntary. It is initiated by relaxing the pelvic diaphragm and external urethral sphincters. It can be deferred up to a point by voluntary contraction of external sphincters.

Bladder dysfunction is a common complication of neurologic disease. Since the detrusor muscle is a smooth muscle, it does not undergo atrophy if denervated, and responds to denervation in a manner similar to exaggerated reflexes.

Micturition is a parasympathetic effect. 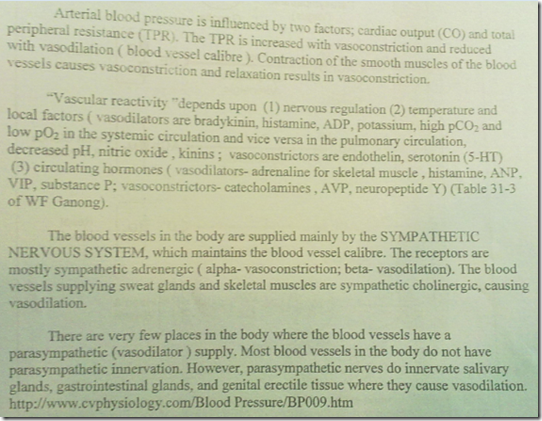 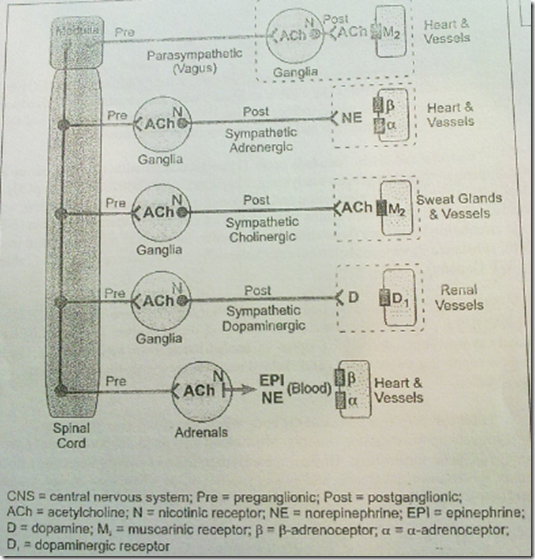