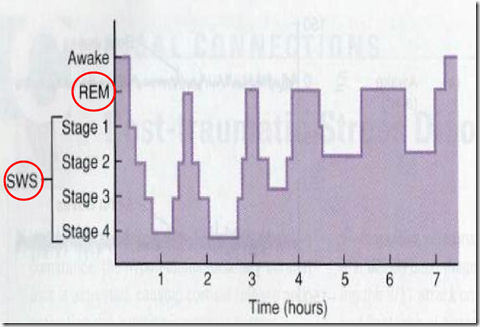 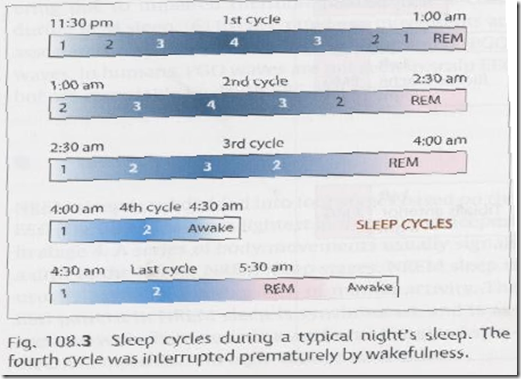 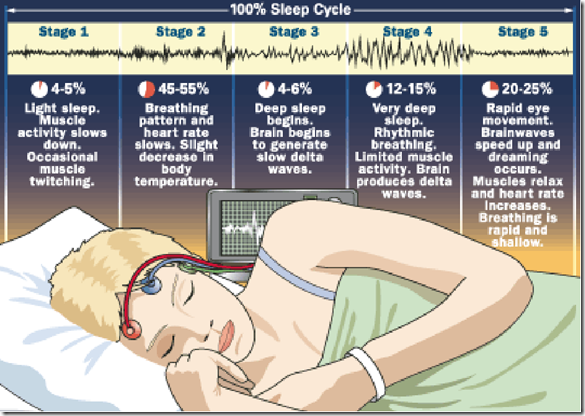 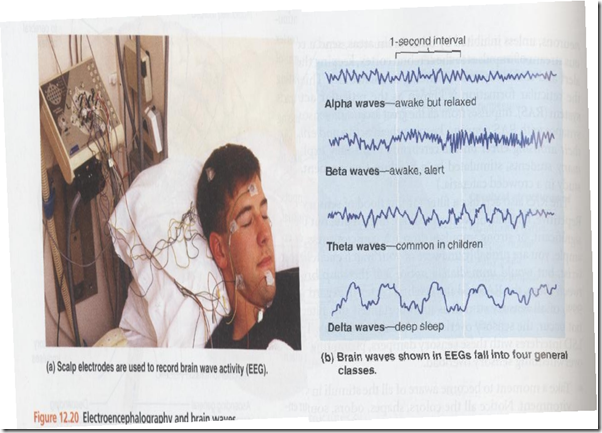 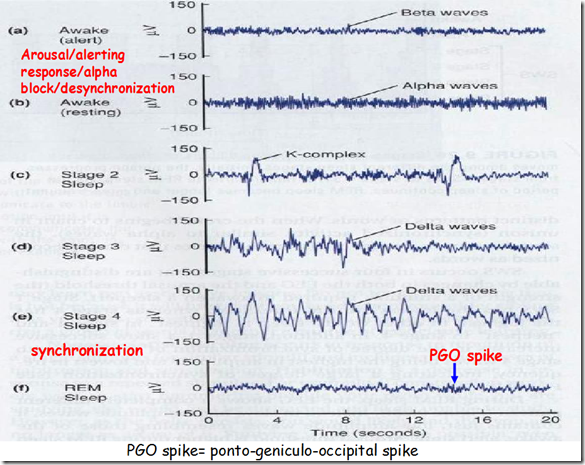 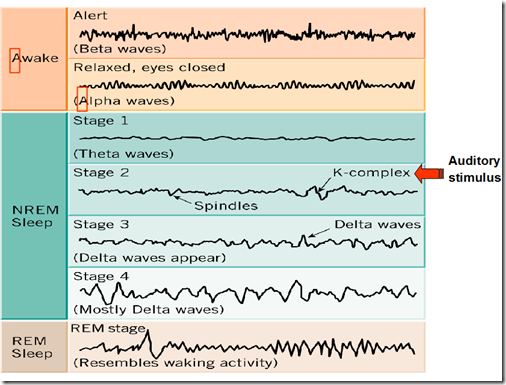 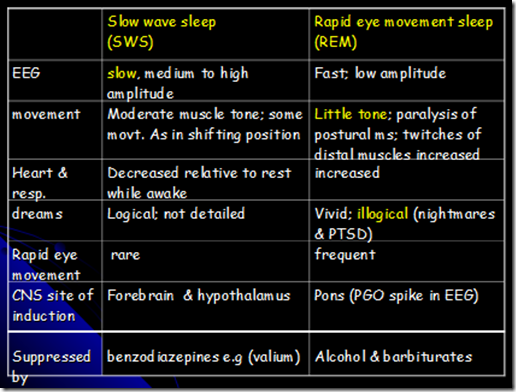 Changes in pattern of sleep with age 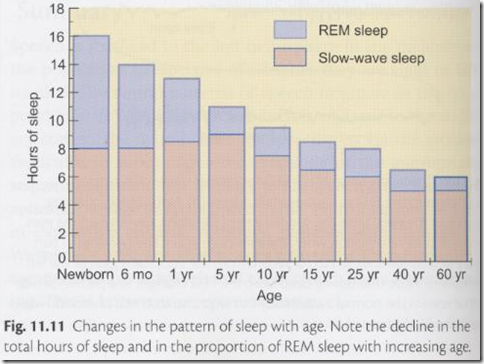 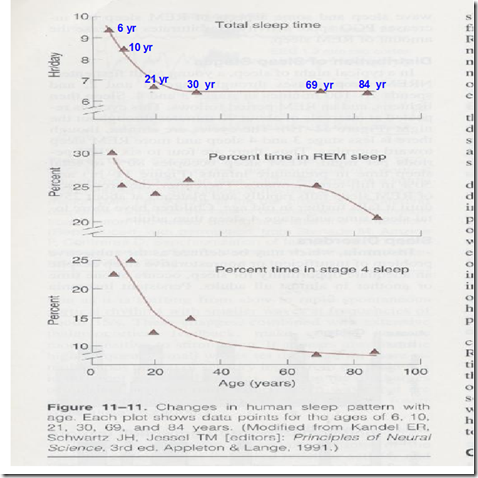 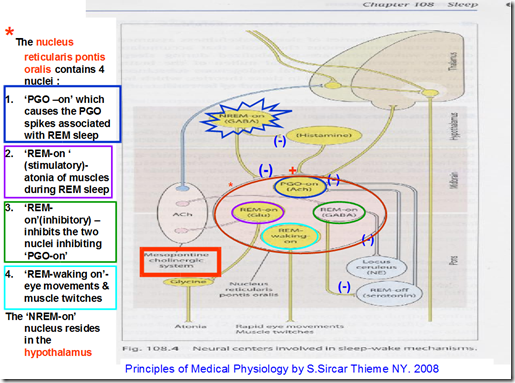 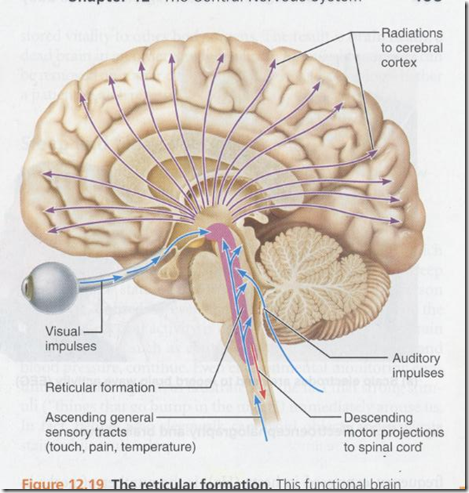 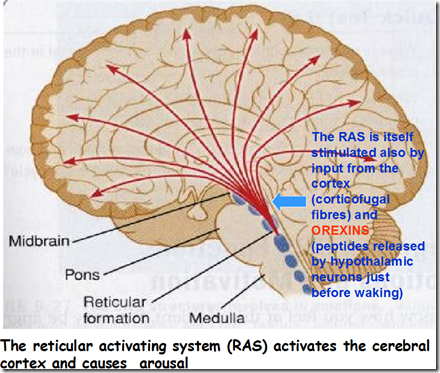 thanks for this info..i have learn a lot.,