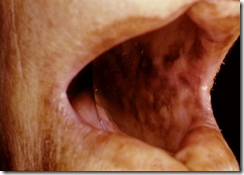 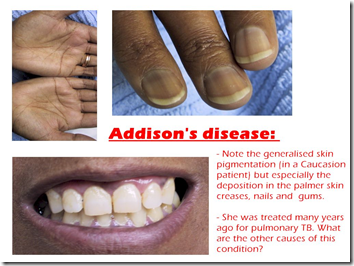 It is however not due to any defect of the target organ but due to reduced renin (renin-angiotensin-aldosterone system) which can be caused by:

When diagnosing deficiency of hormone, it is a bit more complicated than hypersecretion. Hypersecretion can be easily pointed to a tumour, ectopic tumour or the increase of the releasing and stimulating hormones by the hypothalamus and pituitary gland.

When diagnosing the cause of a hormone deficiency, we have to 1st consider the target organ itself. This will be problems at the PRIMARY level.

Secondly, we have to consider the problems of the pituitary gland at the SECONDARY level.

Using the same factors, at the receptor level, the reasons are the same as mentioned above. If there are problems with the receptor in receiving the hormones from the hypothalamus, then the pituitary gland won’t be able to synthesize their hormones as well, causing a chain effect of not being able to stimulate the target
organs as well. At the organ level, pituitary gland would have been injured or removed. And at the post receptor level, with the same reasons.

TERTIERY level will be the hypothalamus.